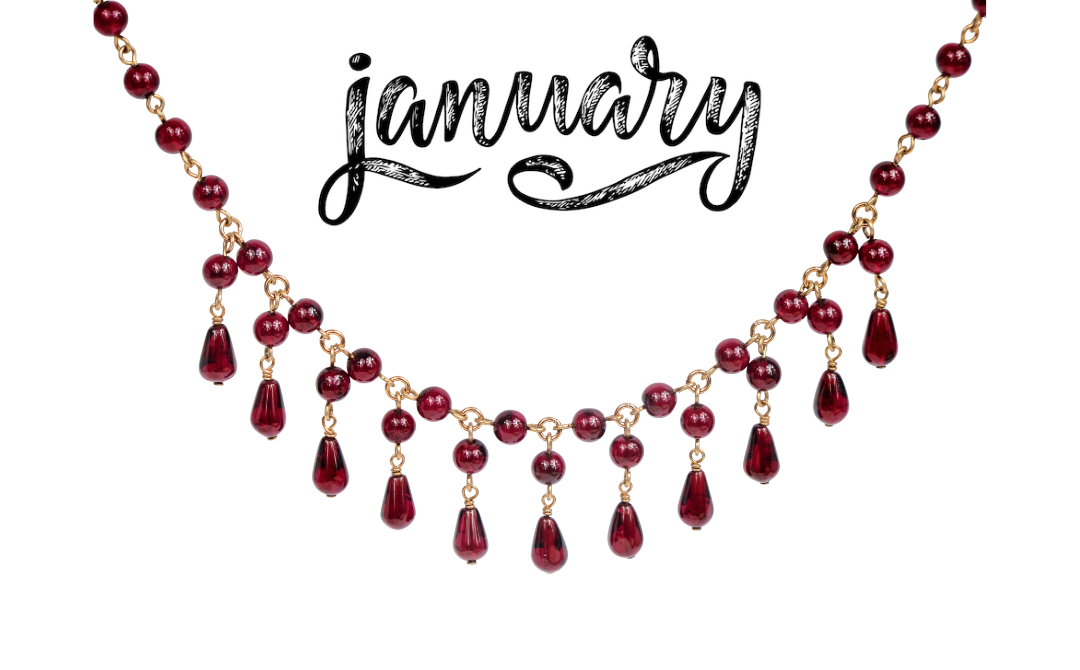 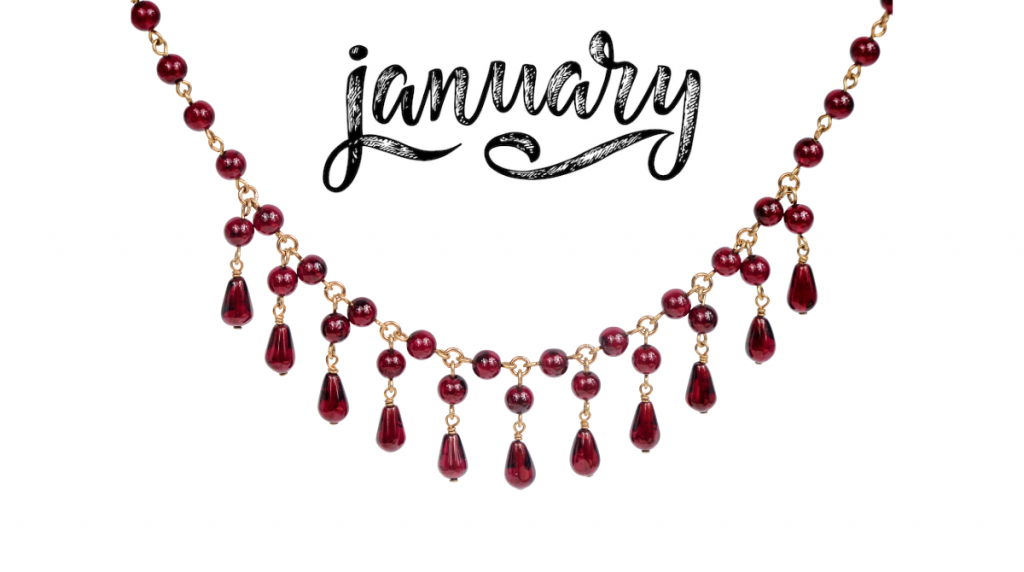 Those born in January are lucky to claim garnet as their birthstone. In this article, we explore this stunning gem; it’s meaning, history, folklore, as well as provide you with care and cleaning tips to ensure your garnet jewelry continues to sparkle with each year. 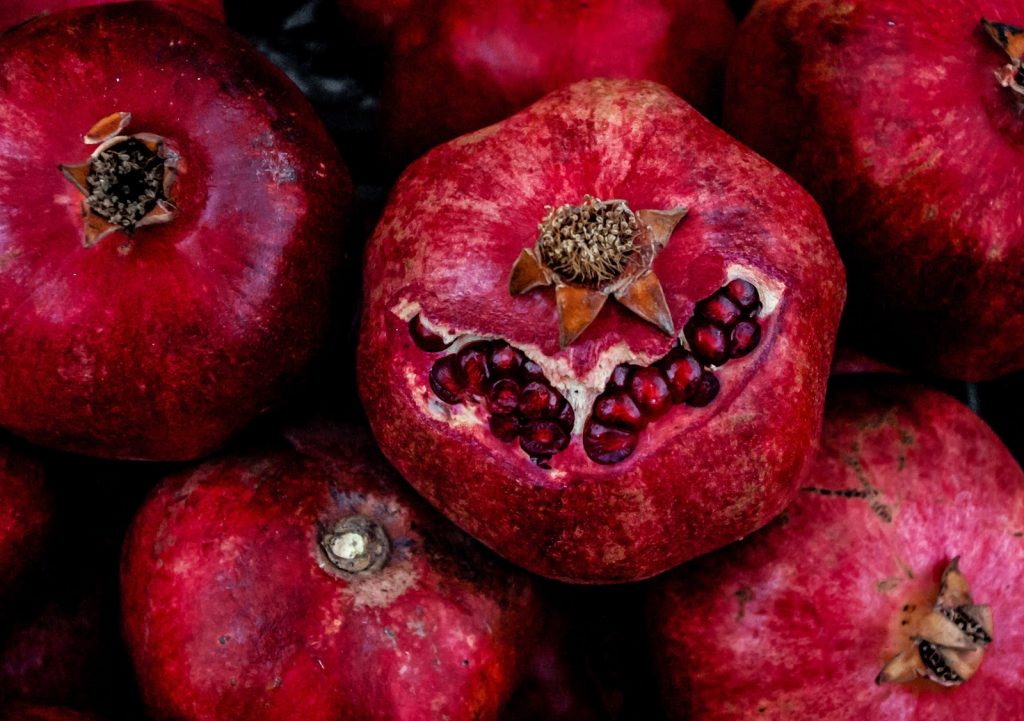 Garnet’s word derives from the 14th century, where “garnet” meant a deep red color. It is derived from the Latin word granatum, which means seed; in this instance, a pomegranate seed.

Garnets have been used since the Bronze Age as gemstones and abrasives. Necklaces studded with red garnets adorned ancient Egypt’s pharaohs and were used in amulets and talismans, also buried with the dead. Garnet jewelry dating to around 2000 BC has been found in Sweden, and there’s evidence that the Greeks were wearing garnets as signet rings beginning around 400 BC. Signet rings in ancient Rome featured garnet intaglios that were used to stamp the wax that secured important documents. The clergy and nobility of the Middle Ages had a preference for red garnets.

One of the most famous garnet jewelry pieces (pyrope is from the Greek pyrōpos, which means “fiery-eyed”) is found at the Smithsonian – an antique pyrope hair comb. A large rose-cut garnet sits at the crest. The pyrope garnets came from the historic mines in Bohemia (now part of the Czech Republic). During the Victorian era (1837–1901), these rich red gems were very popular. 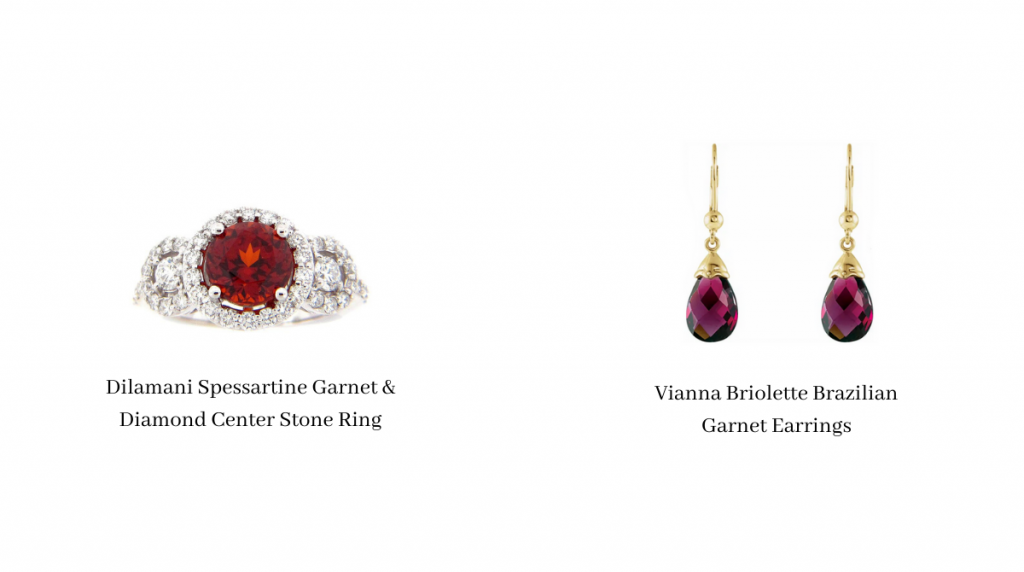 In Indian astrology, garnet helps eliminate negative feelings, such as depression and guilt, and is believed to instill self-confidence and clarity to promote creative thinking and peace of mind. Garnet was also thought to alleviate inflammatory diseases and soothe the angry heart.

In the Old Testament, garnet is known as carbuncle, and is said to have been one of the 12 stones in Aaron’s “Breastplate of Judgement ” (Exodus 28:15-20).

Medieval warriors wore garnets to ward off being wounded in battle and as lucky talismans to help bring victory. King Solomon also wore garnets into battle, according to legend.

Fun fact: In the Middle Ages, people believed garnets would protect from poisoning.

Garnets have adorned many a royal garment, including Queen Victoria, Mary Queen of Scots, and the wives of Russian Tsars.

One of the most curious uses of garnets was during the early 1890s in India during a rebellion in the Kashmir territory when Hanza tribal soldiers used garnets as ammunition to fire upon British soldiers!

Where Garnet is Found 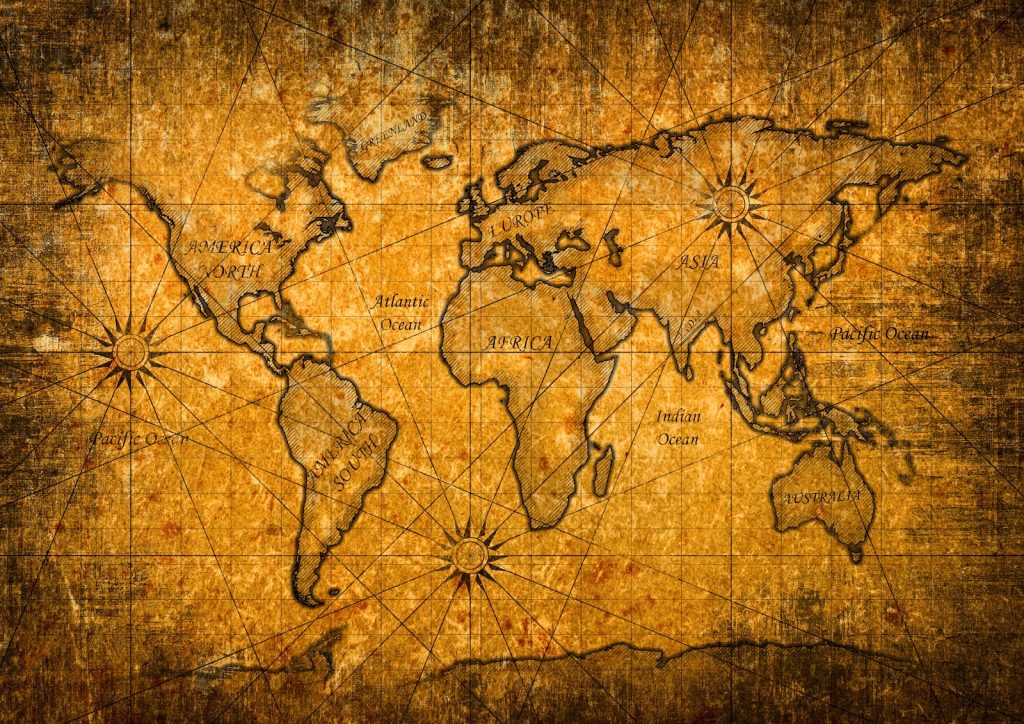 Bohemia was the primary source of the red pyrope garnets popular during Victorian times. In 19th century Russia, green demantoid garnets from the Ural Mountains were prized by the Russian royal family and used by the great jeweler Peter Carl Fabergé (1846–1920). 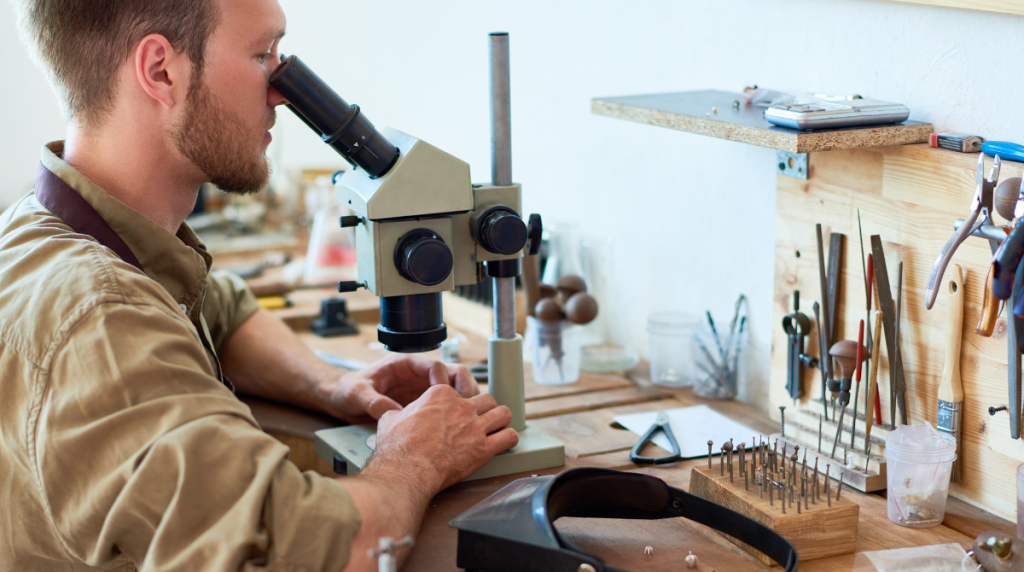 The different garnet types range between 6.5 and 7.5 on the Mohs scale of hardness and are more susceptible to damage than rubies, sapphires, and diamonds. So while not all garnets are good candidates for daily wear, they are ideal for earrings, brooches, and pendants. Give thought to how you store your garnet jewelry. If you let it rub against harder gems – again, think diamonds, rubies, and sapphires – they can be scratched. And in turn, garnet can scratch softer gems, such as opals or pearls.

Most garnets are not treated. Rarely, however, some garnets might be fracture-filled, whereby treaters try to improve the apparent clarity of the gem by filling surface-reaching breaks with a glass-like substance. Such treated stones require special care. Regardless, using a soft brush with warm soapy water is always safe for cleaning garnets. Ultrasonic cleaners are usually safe, except for stones that have fractures or have been fracture-filled. Steam cleaning is not recommended.

Do you have a loved one with a January birthday? Garnet jewelry makes for a perfect gift. Browse our gallery or reach out to us to discuss creating the perfect custom garnet piece. 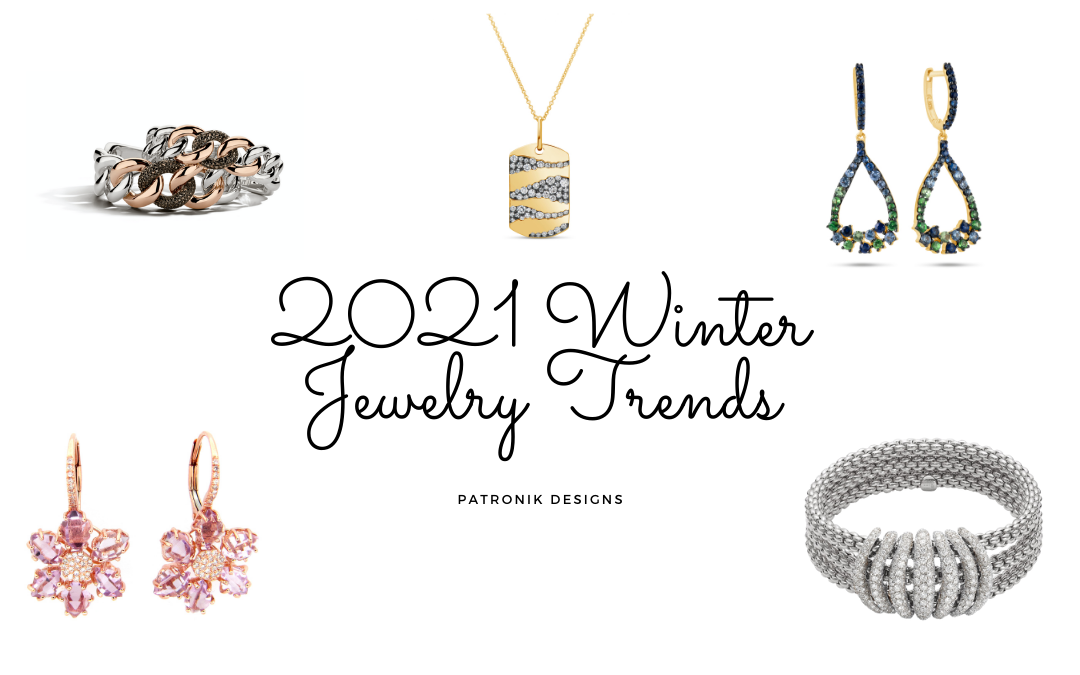 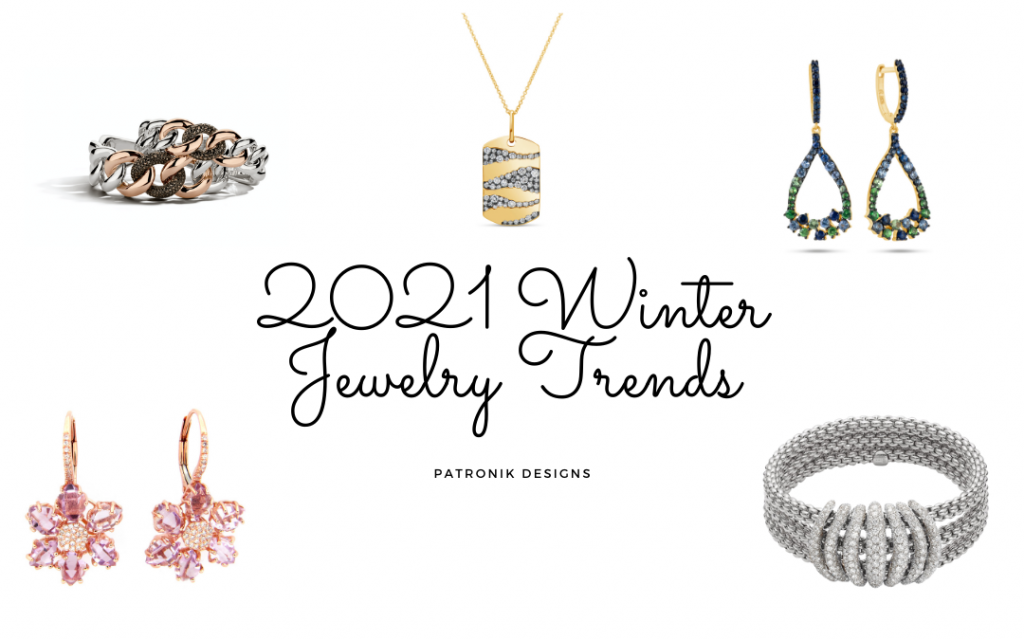 Fashion has shifted as people’s lives have changed. When once we commuted to work and spent our days in an office, many of us work from home and stay connected to our colleagues via video meetings. Weddings have become a virtual event, and we stay connected with friends and family through facetime and chat apps.

Jewelry trends continue to stay relevant and shift as our day-to-day lives change. Today we’re sharing six of our favorite 2021 winter jewelry trends. Call us at (650) 344-0402 or email us at info@patronikdesigns.com to learn more about any of the pieces featured below. 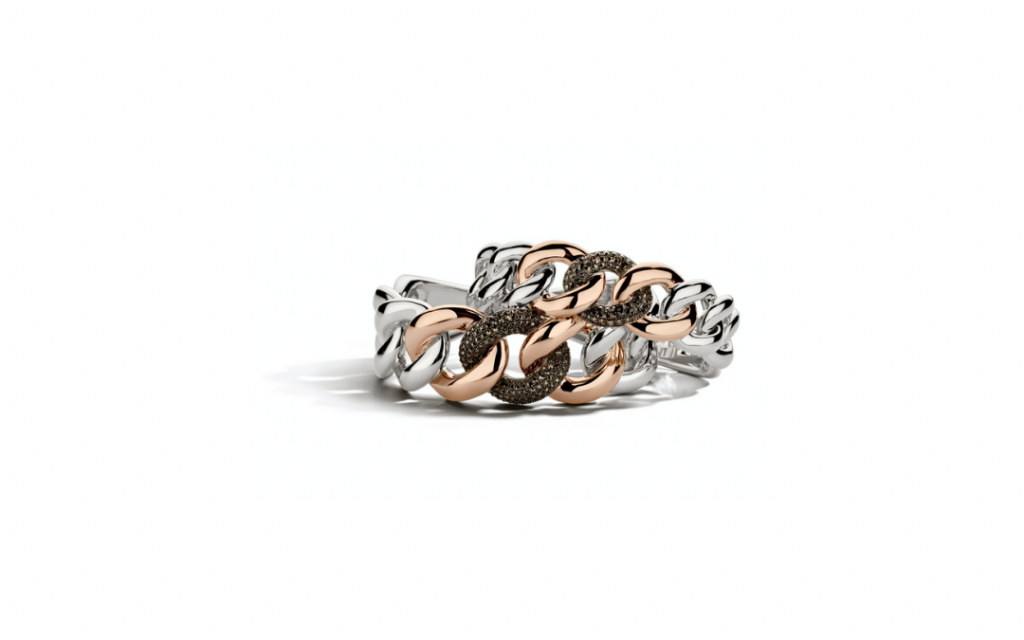 Thick chains are in this winter. Chain necklaces, earrings, and bracelets are making a big splash in 2021. These statement pieces work for any occasion. 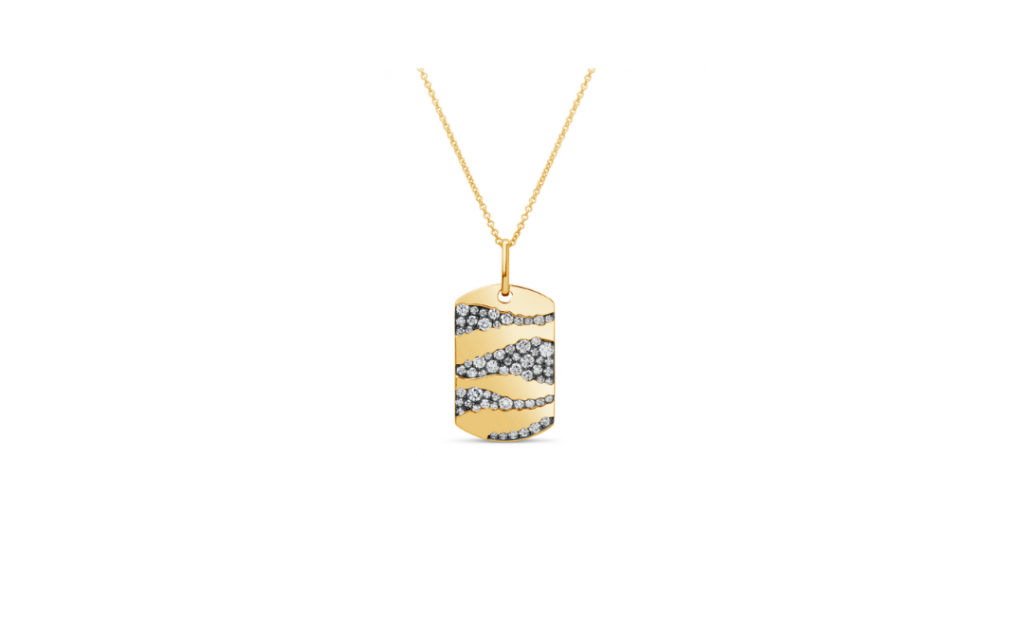 From simple to bold, pendants are perfect for making a statement and starting a conversation. Whether dressed up for a work meeting or hanging out in your favorite pair of jeans, pendants make a statement everyone can appreciate. 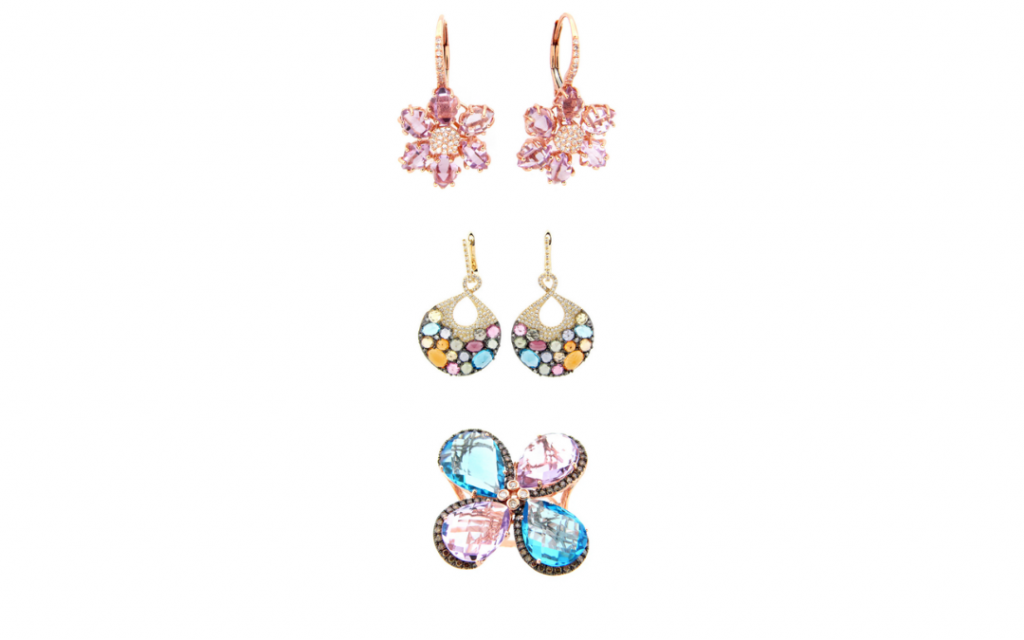 Another beautiful way to leave a lasting impression even while connecting virtually — eye candy jewelry. Colorful gems and bold designs guarantee the wearer will get plenty of compliments when adorned in their sparkle. 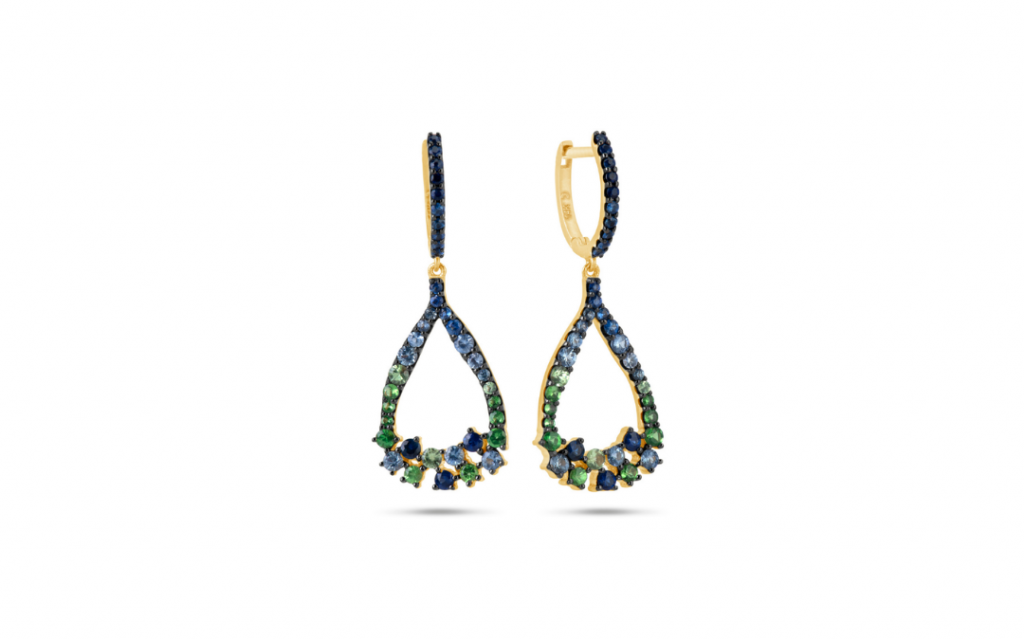 Statement earrings are perfect for the remote work era. These dangling jewels frame your face and add just the right amount of sparkle to make your colleagues ask, “Where did you get those stunning earrings?”. 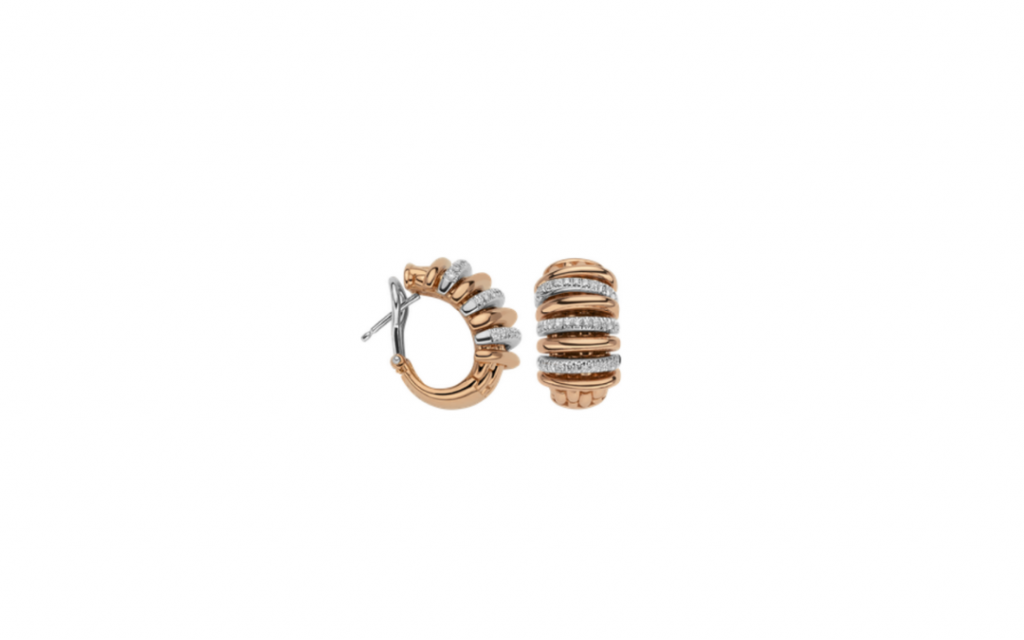 The classic hoop earrings we all love are making a big comeback. Simple, yet elegant, hoop earrings adorned with jewels can be worn with everything and are guaranteed to catch everyone’s eye. 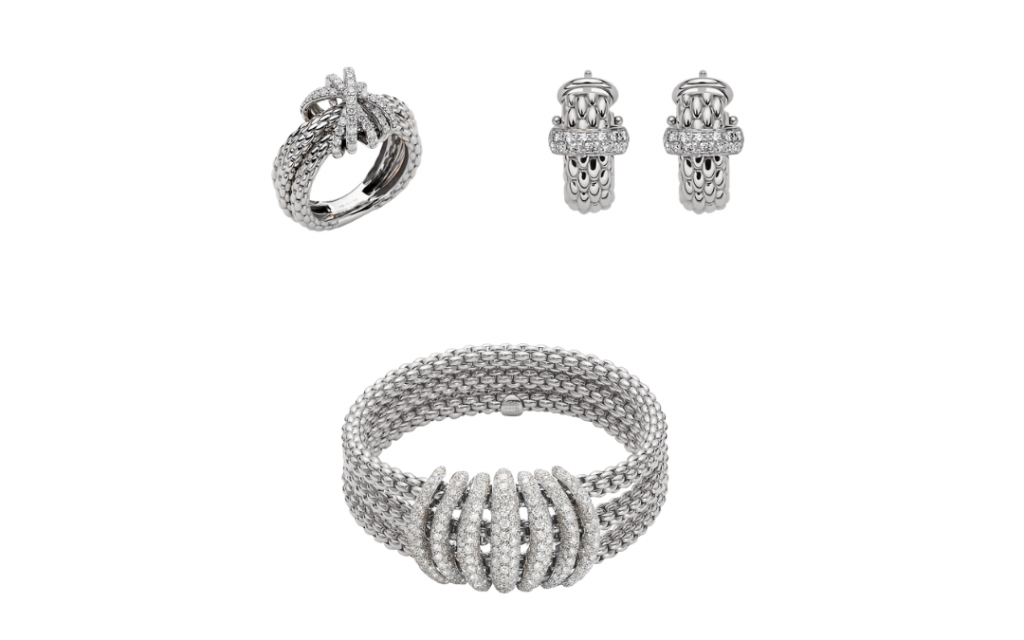 Silver is in for Winter 2021 and we have all the silver jewelry you could ever want.