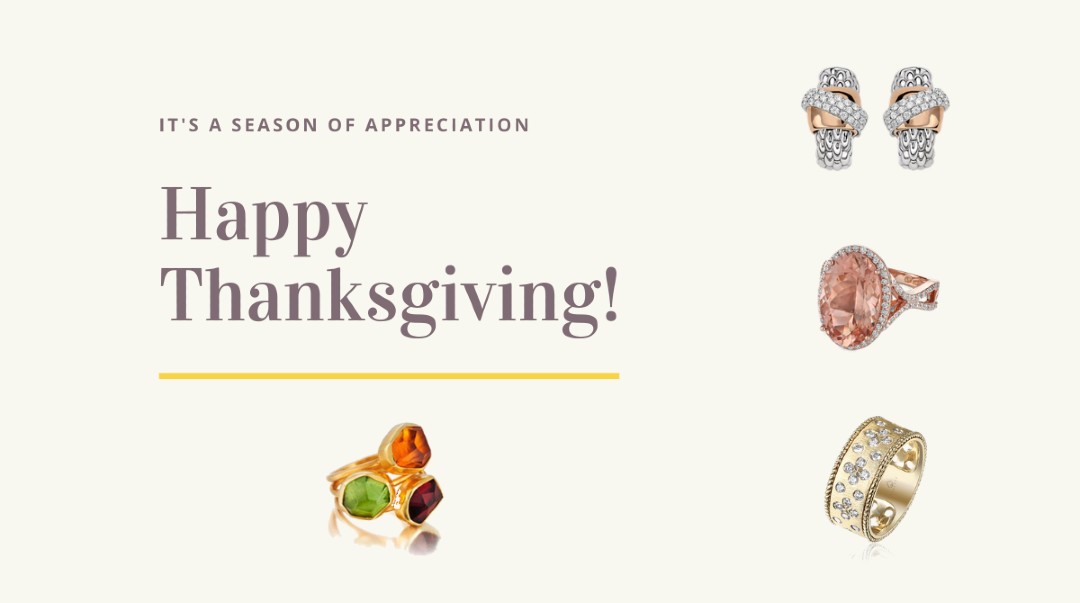 If I had to sum up 2020 with one word, I’d say gratitude. Gratitude for all the little things I took for granted that now seem like a lost memory of a different life. Sometimes it takes something shocking to open your eyes to the world and remind yourself of what truly matters. While the feeling of nostalgia is ever-present, I am now so grateful for all the little things I previously was so nonchalant about in the pre-pandemic life. I did not realize my deep appreciation for the little things until they were taken away. The ability to walk outside without a mask, for instance, and hugging family and friends.

During this unusual Thanksgiving season, we have to reflect on the moments that fill our lives with joy. When we take time to appreciate each precious one, the simplest things take on a new perspective.

As a small business, we at Patronik Designs are so grateful for all the heart-warming memories we have created with our loyal and kind clients. Your continued patronage is so greatly appreciated, especially this year when so many companies are struggling to survive.

Though it’s been a challenging year, make this season of giving highly thoughtful and memorable by sharing your love and appreciation with family and friends. Stay positive and focus on the blessings in your life. Do things that make you happy, like wearing a fabulous pair of earrings or a necklace on your holiday Zoom calls. After all, a little sparkle can go a long way in lifting your spirits.

From all of us at Patronik, we wish you a safe and happy Thanksgiving Day filled with health, hope, and joy.

Topaz is very popular and comes in a variety of yellow hues. The name topaz comes from the Greek name for St. John’s Island, which is located in the Red Sea, Topazios, although others believe it comes from the Sanskrit word tapas, which means “fire. This is because yellow gems were mined on this island, however, they were probably not topaz.

Before the 20th century, all yellow gemstones were called topazes. Since then, gemology has recognized topaz as a distinct gem species that can actually occur in many colors.

Topaz picks up its bright yellow color from impurities, as with most gems. Although topaz has been used in many forms for thousands of years, the term was widely used for any light-yellow gem, hence most references to topaz in earlier times could actually be other gems.

Citrine is the yellow to red-orange variety of crystalline quartz. Clever marketing and the rise of “earth tone” fashions have made this durable and readily available gem a popular modern birthstone in recent years.

The Egyptians believed that topaz was colored with the golden glow of the sun god, Ra.

The ancient Greeks believed that it had the power to increase one’s strength and make its wearer invisible in cases of emergency. The Romans associated topaz with Jupiter, who is also the god of the sun. In the 19th century, pink topaz was discovered in Russia. The gemstone was so coveted that only the Czar, his family, and those he gave it to were allowed ownership.

When worn as an amulet, topaz was said to drive away sadness and strengthen the intellect. Mounted in gold and hung around the neck, it was believed to dispel bad charms. Reduced to powder and put in wine, topaz was a cure for insomnia, asthma, burns and hemorrhage.

Topaz was also said to change its color in the presence of poisoned food or drink. All of these mystical powers were believed to increase and decrease with the phases of the moon.

If worn on the left arm, some believed a topaz amulet could protect the wearer from dark magic. In addition, this could relieve arthritis pain, improve digestion, aid in weight loss, and attract love. If taken in a potion, some believed it could cure an even wider range of ailments.

St. Hildegard recommended the topaz as a cure for dim vision. After soaking a topaz in wine for three days and nights, rubbing the stone gently on the eyes would help. Perhaps this connection to vision helps explain another popular belief — that topaz could render its wearer invisible.

If kept in the home, some believed topaz could ward off accidents and fires. If kept under a pillow, it could prevent nightmares.

In Hindu traditions, topaz is associated astrologically with Jupiter. Rings set in an astrological sequence as represented by different stones are called the “nine-gem” jewel, Naoratna or Navaratna. Since ancient times, talismans set in the prescribed manner with flawless gemstones were considered very powerful.

Where is Topaz Found?

In its pure form, topaz is colorless but can take on a variety of colors depending on certain impurities. The majority of topaz comes from Brazil, however, it’s also produced in Australia, Russia, Sri Lanka, India, Pakistan, Nigeria, Mexico, Germany, the US, Namibia, Madagascar, and Myanmar. The Brazilian state, Minas Gerais, has been one of the most important sources for high-quality topaz for more than two hundred years. Yellow to orange, red, pink, violet, and blends of red with orange or purple are some of the colors produced there. Northwestern Pakistan is known for producing pink topaz. Ghundao Hill, close to the small town of Katlang, has been mined since 1972. The most sought-after shade of pink topaz from Katlang has a tinge of violet, which some in the gem trade call cyclamen pink, which is quite rare.

Topaz is an 8 on the Mohs scale of hardness, but it has poor toughness, so care is required to avoid chipping or cracking. To clean this November birthstone, do not use steam cleaning or ultrasonic cleaners. Warm, soapy water works best. High heat or sudden temperature changes can cause internal breaks in topaz. The birthstone’s color is generally stable to light, but prolonged exposure to heat or sunlight may cause fading in some yellow-to-brown gems. Topaz may also be affected slightly by certain chemicals.

The coating on Mystic Topaz can withstand normal wear, but abrasive cleaners or buffing wheels will remove it. Only a mild soap solution should be used to clean a topaz birthstone treated in this manner.

Even though topaz has a greater hardness (8) than citrine, citrine still makes a more durable ring stone. It has greater resistance to breaking than topaz. Both topaz and citrine make wonderful jewelry stones, but citrine is a more popular and practical choice.

At Patronik Designs, we can provide safe care of all your jewelry. Topaz is a delicate gem that requires appropriate maintenance to ensure its natural beauty. Feel free to bring your topazes to our store for inspection and cleaning.